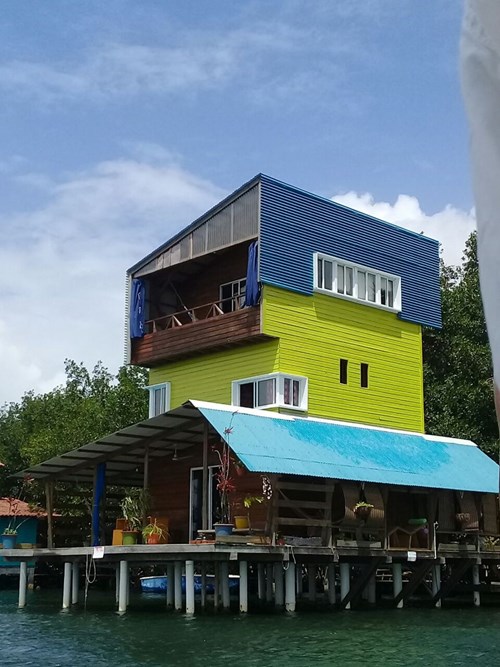 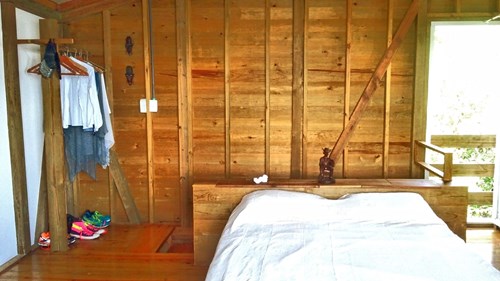 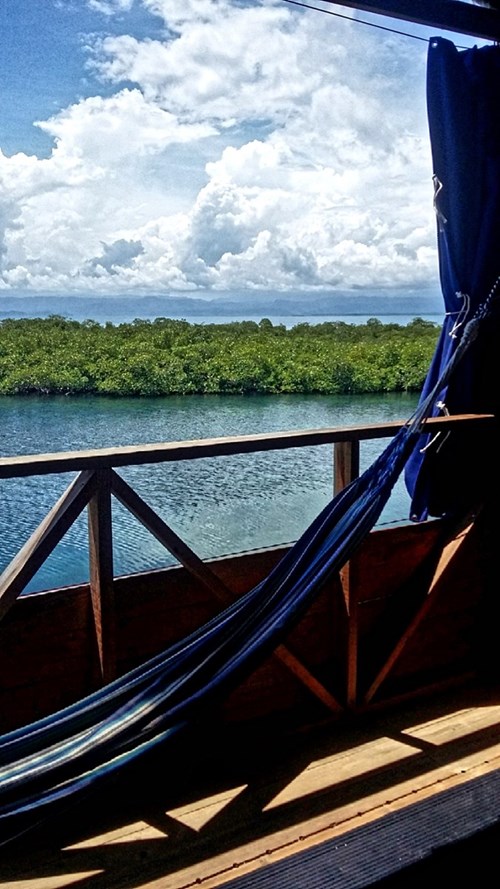 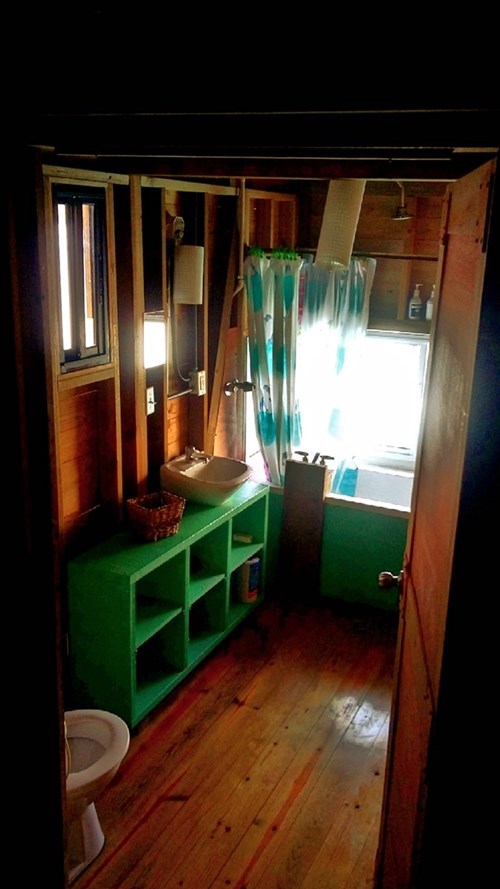 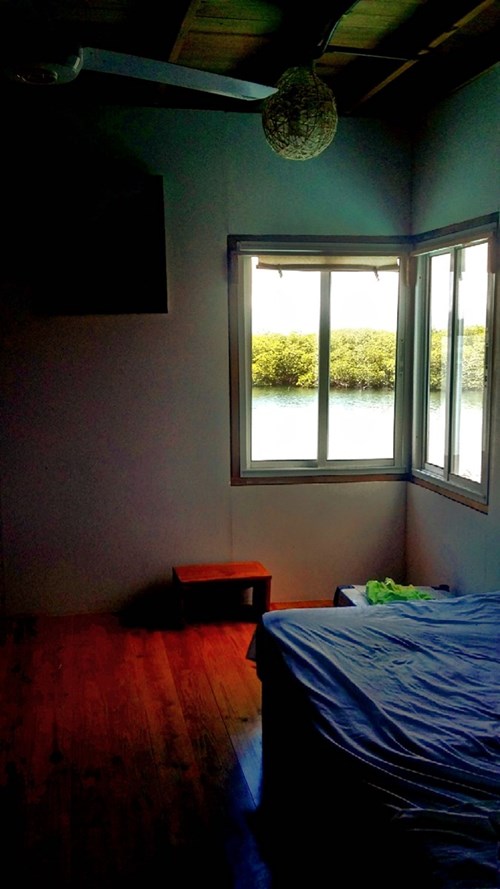 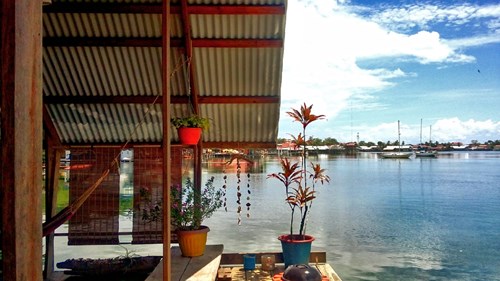 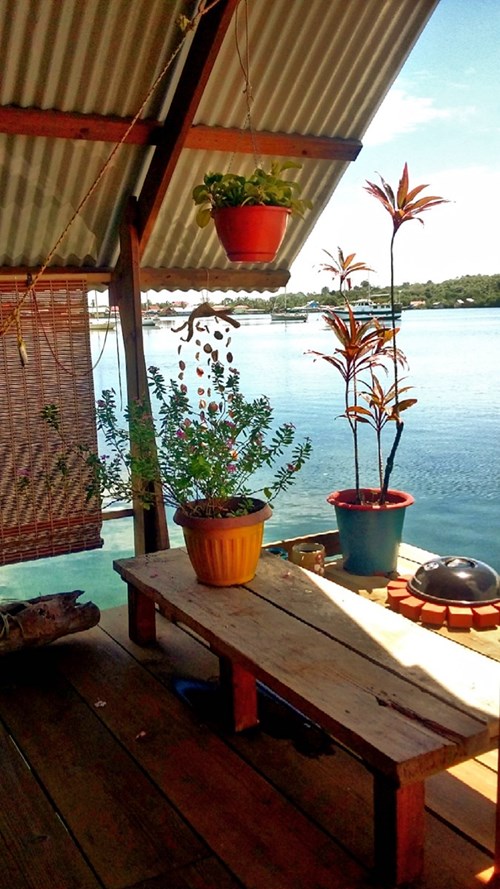 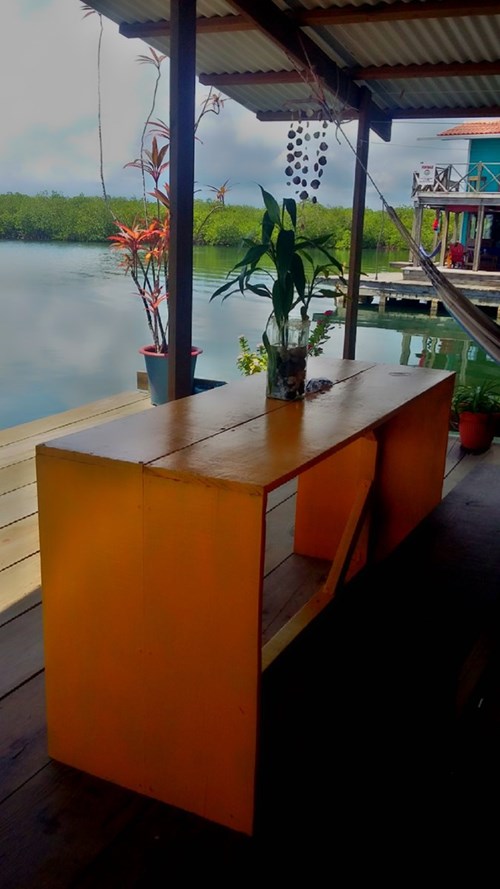 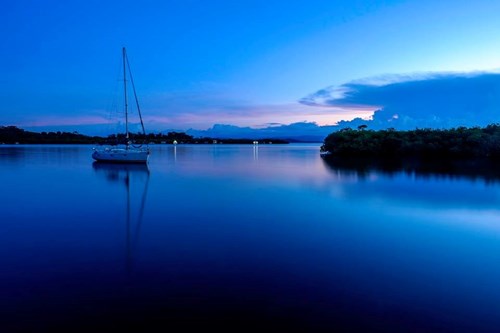 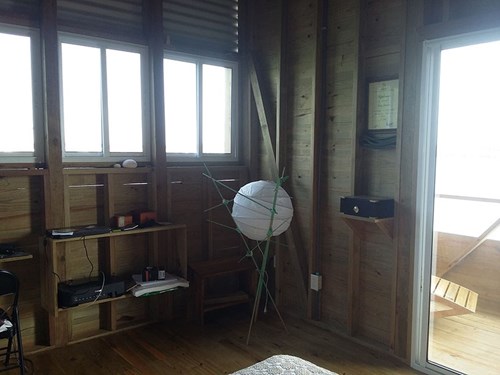 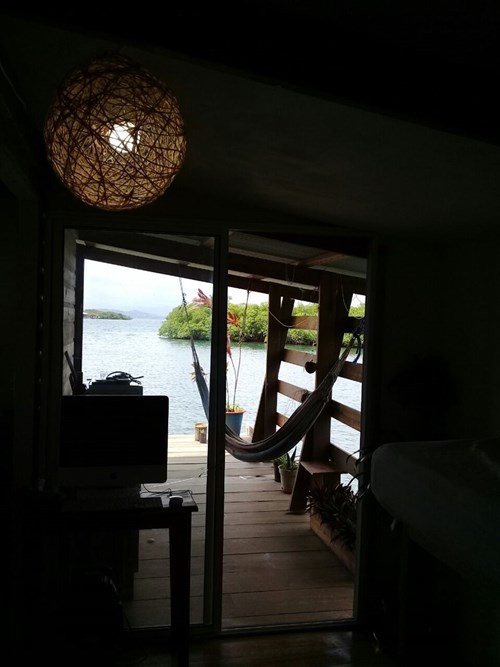 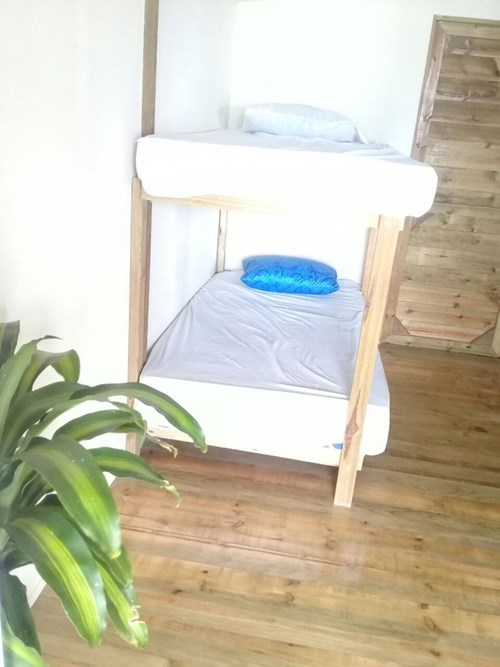 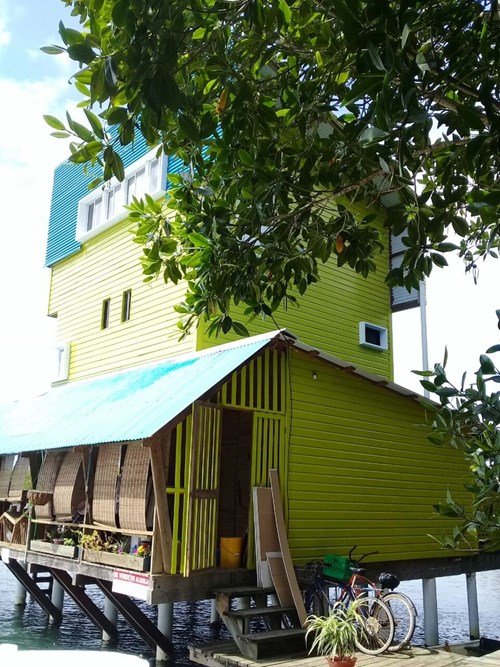 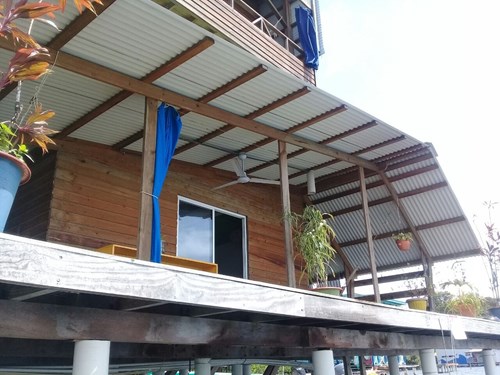 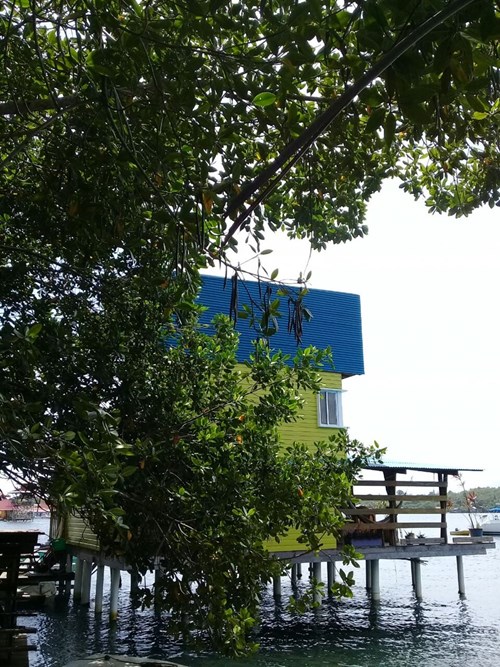 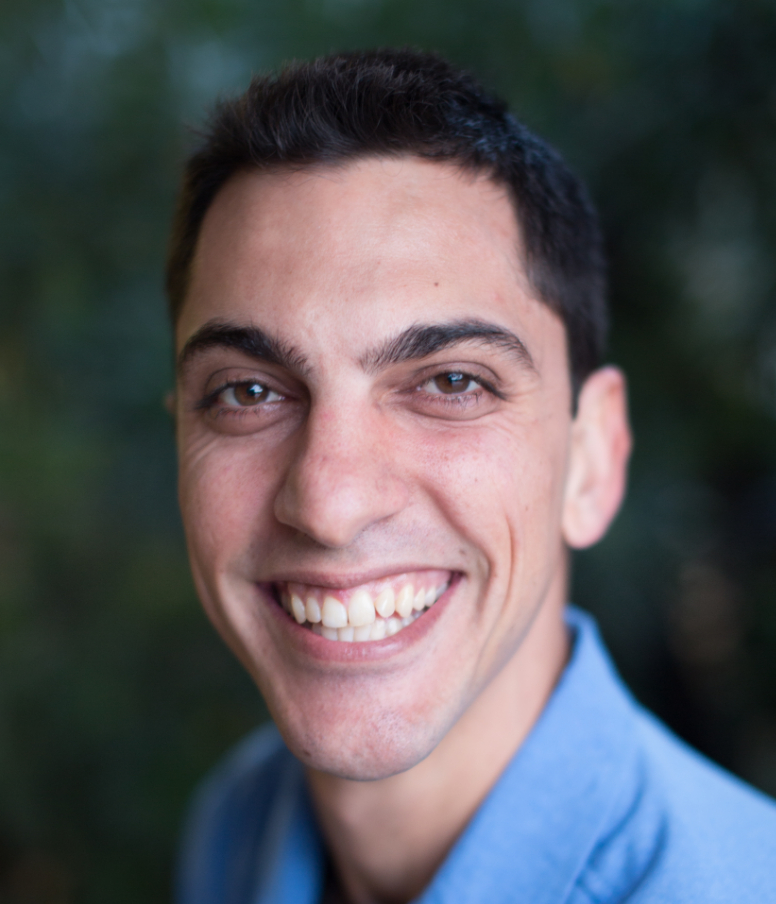 Come see this newer over the sea coastal home, with FULL WATERFRONT CONCESSION in  Bocas del Toro, Panama. Located in a quiet part of Saigon Bay neighborhood, this home is newly built modern home is built in the traditional Panamanian style. Single wall construction and everything open. It is very comfortable and cozy with wonderful views. With 2+ bedrooms and 2.5 baths, it’s just the right size for a vacation home or rental or retirement home. If you want to live on the ocean at an affordable price, please look at this home. It is ready for your personal touch and even comes with a wood fired oven. The lot is big enough for expansion too and the seller has some potential plans he will give you as part of the sale. Just bring your personal items and move in.

Panama is an isthmus that connects the Central American country of Costa Rica to Colombia in South America. Shaped like a sideways “S,” it runs from west to east and borders both the Caribbean Sea and the Pacific Ocean. That is why we get so confused at first where North is :)

Its total area is around 29,150 square miles (slightly smaller than the state of South Carolina), and it has a population of about 3,595,490 (less than the city of Los Angeles). Many of the country’s residents (1,272,672 to be exact) live in or near the capital, Panama City.

The rugged terrain and lack of good roads can make accessing areas along the Caribbean coast more difficult. As a result, the population is also heavily concentrated on the southern, Pacific side of the country, where the Pan-American highway runs. Panama’s Darien province also contains the only break, known as the Darien Gap, in the entire highway system that connects the farthest tips of North and South America.

Panama enjoys a tropical climate, with temperatures ranging from 70 to 91 degrees Fahrenheit year-round. Relief from the heat can be found at the higher elevations, where temps are generally in the 70s. Its only season variation is between its wet (April to December) and dry (January to April) seasons.

Find out more about this Bocas del Toro waterfront home in Panama and contact Abram Akradi with Panama Paradise.